What are you looking for?

Boswellia serrata is a medium to large deciduous tree native to India and the Punjab region.

In vitro studies and animal models show that boswellic acids inhibit the synthesis of the pro-inflammatory enzyme, 5-lipoxygenase (5-LO). Compounds from other plants can also block this enzyme, but they do so in a more general way, as an antioxidant, while boswellic acids have been shown to be a specific inhibitor of 5-LO. 5-LO generates inflammatory leukotrienes, which trigger inflammation by promoting free radical damage and migration of inflammation-producing cells to the inflamed body area. Boswellic acids were therefore shown to be specific, non-redox inhibitors of leukotriene synthesis, which either interact directly with 5-LO or block its translocation. Of the four boswellic acids, 3-acetyl-11-keto-β-boswellic acid (AKBA) is the most potent inhibitor of 5-LO. 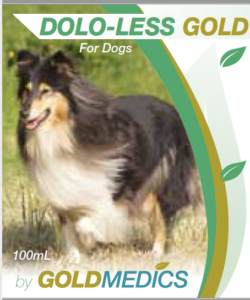 Clinical studies (double-blind, placebo controlled) of Boswellia extracts have shown that symptoms improve in patients with osteoarthritis and rheumatoid arthritis and that Boswellia acids reduce pain and significantly improve knee joint functions and in some cases provide relief within seven days.